'To help young people help themselves' 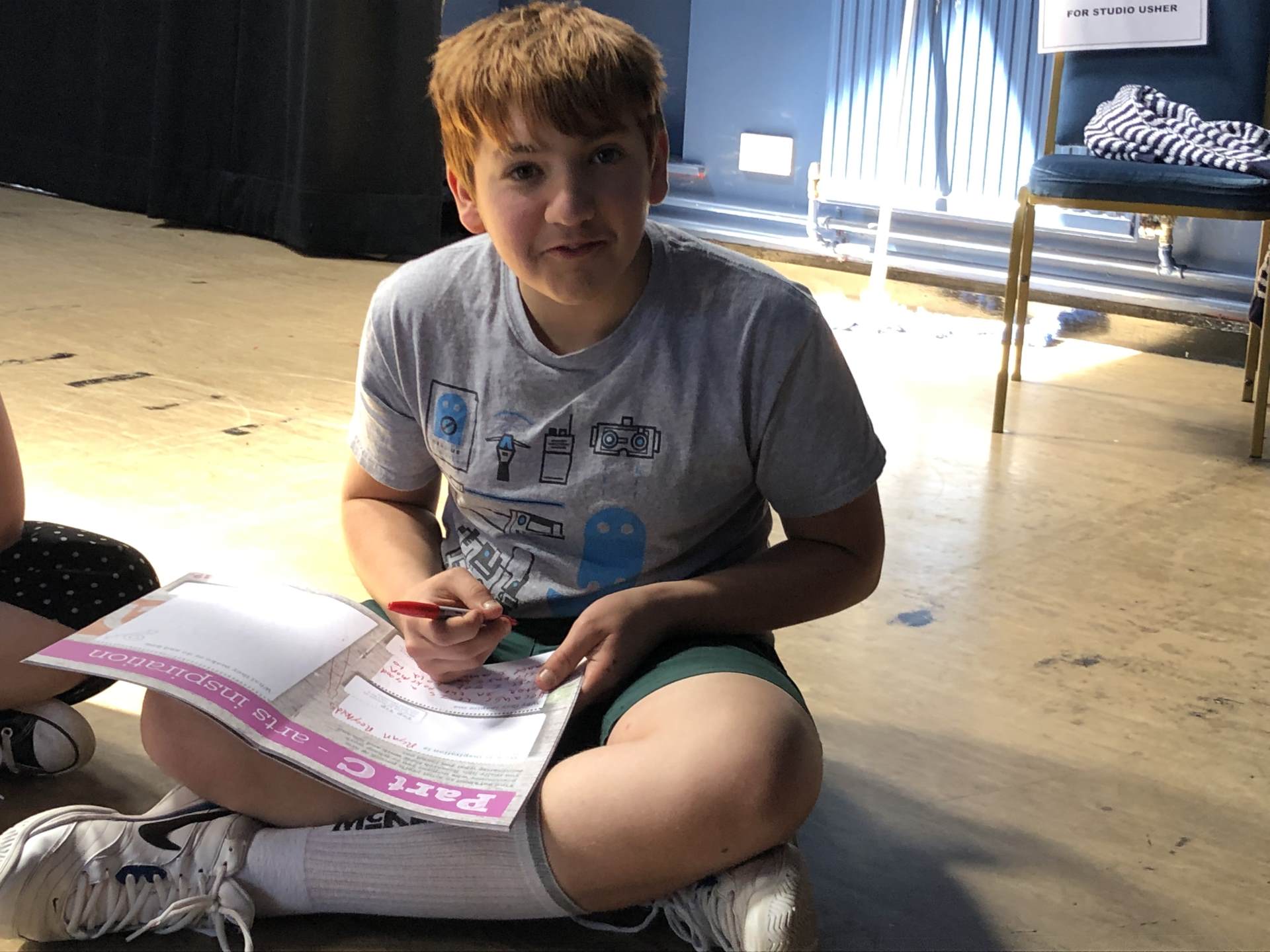 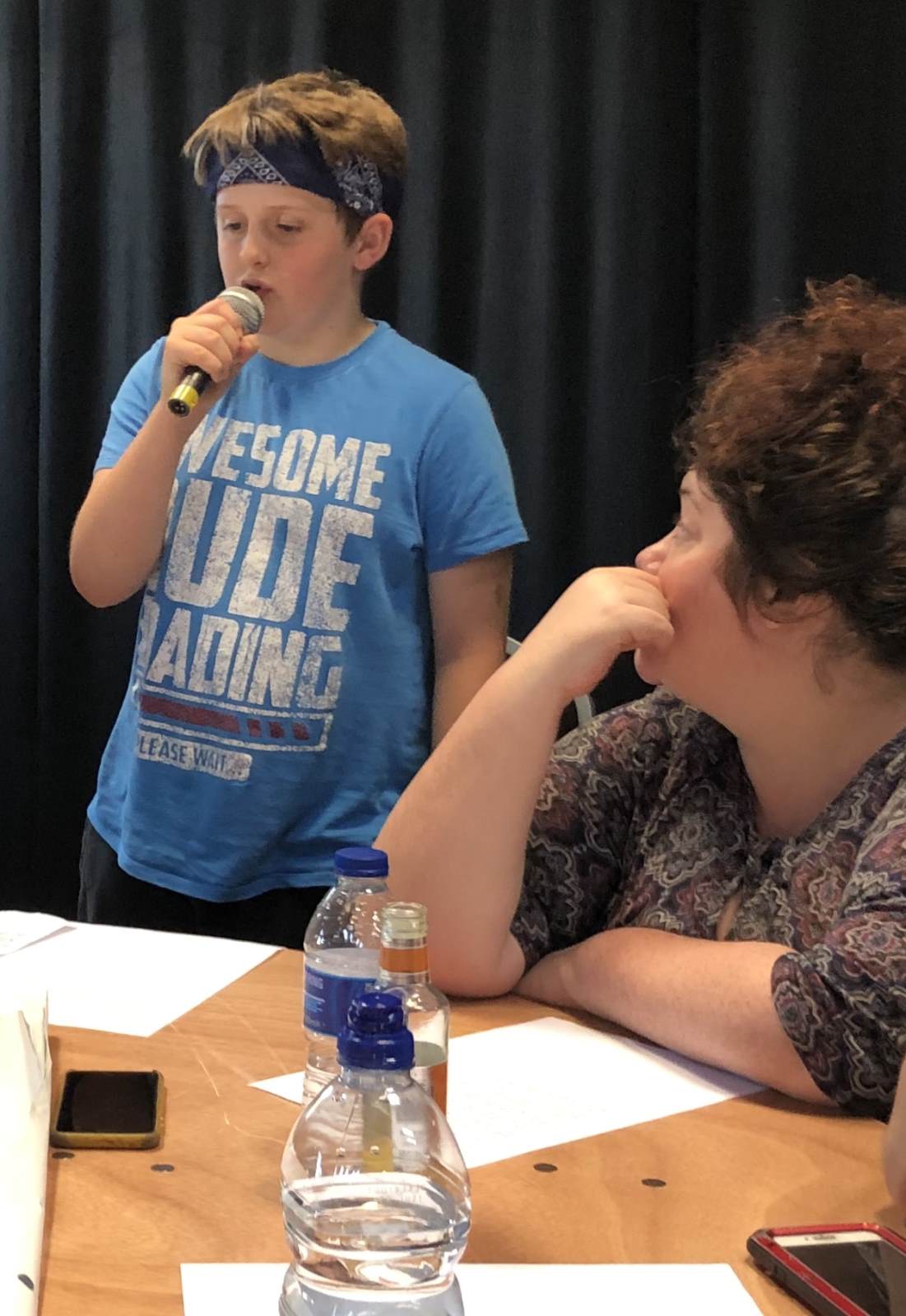 Each year we are invited to take part in ReShuffle at the Lyceum Theatre in Crewe. This program is a fantastic opportunity for pupils to express their creativity but to also explore creative industry careers. Pupils are also able to work towards an Arts Council Qualification.

So - What is ReShuffle?

As part of the programme, the participants of Re-Shuffle also got the opportunity to produce a live multimedia performance that explored issues that impact young peoples’ lives. This performance was presented to an invited audience at Safety Central. 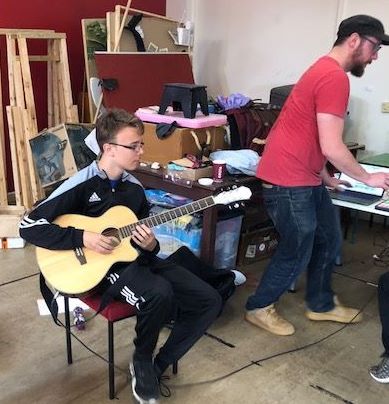 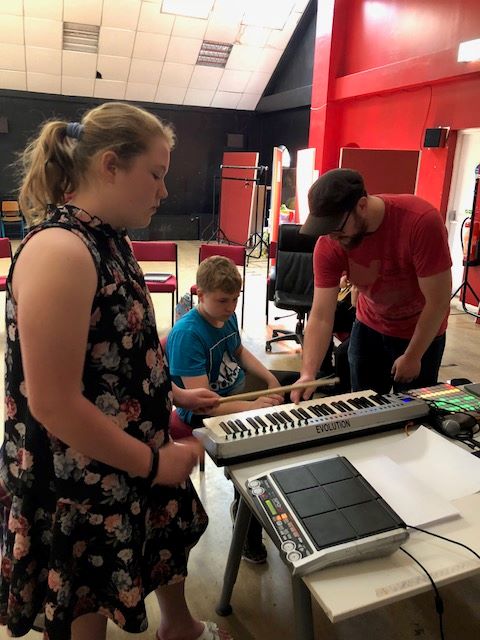 We have been invited to participate again this year. Two of our Year !! pupils who took part last year will be joining again this year in a support role as part of his work experience.

Pupils thoroughly enjoyed Reshuffle again this year. Taylor had written his own Rap at home and brought it with him to perform. This was a very powerful song with lyrics about the effects that bullying can have on people. Taylor then performed this to the whole group and staff at the ReShuffle.

The group made a short video about the Crewe that they want to see in the future and how they feel about their town. They wrote and performed all of the music and lyrics themselves. Click HERE to watch their video.

The following video clips explain a little more about ReShuffle and show some of our pupils participating in Improvisation and music sessions.

My Whole World’ was a multimedia site-specific promenade music theatre project exploring the issues that affect young people in 2018. The young people took part in a series of creative writing, drama, lyric writing, music production and film making workshops aimed at giving them experience of the creative industries and to produce materials for this live immersive performance in Cheshire fire services specifically constructed Safety Central- a village under a dome, complete with shop, cinema, cells, court room, house, train station, farm and more. A small team of professional actors, dramatists, filmmakers and musicians brought the materials that the young people create to life in an interwoven live soap opera.